Hardware in Distributed Systems can be organized in several different ways: 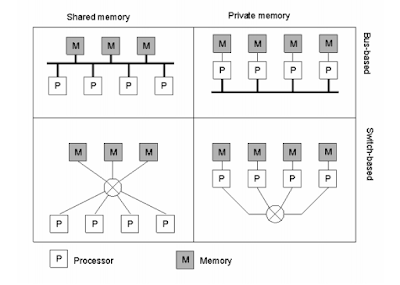 a) A crossbar switch
b) An omega switching network 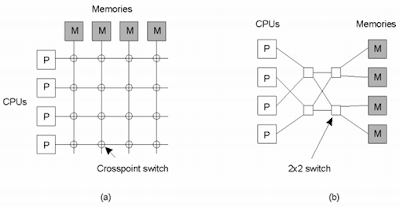