Write short note on ‘Venn Diagram’. Illustrate your answer with suitable example.
Solution: A venn diagram is a visual technique which shows relationship between Universal set, their sub-sets and certain operations on sets. 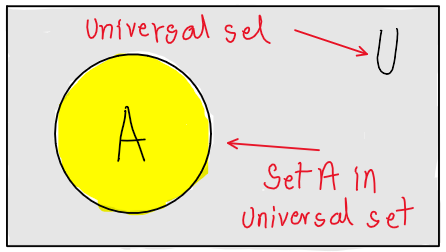 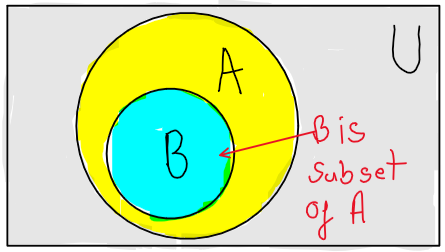 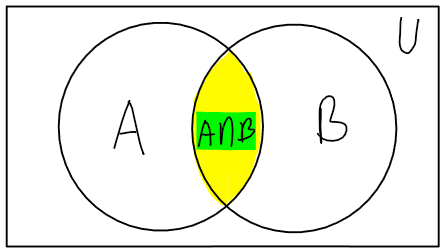 2. Union : Union of sets contains all the elements of sets, on which union operation is performed. 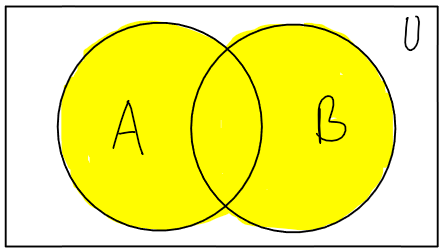 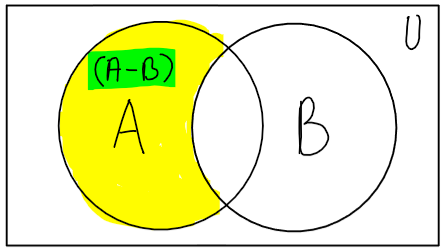 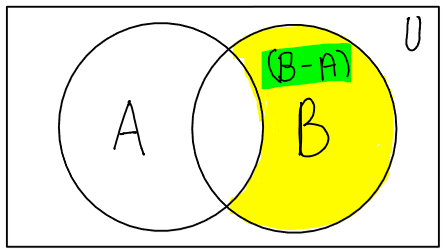 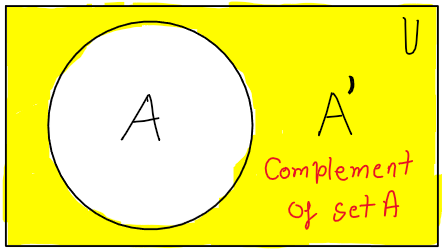 5. Disjoin ot Sets : Two sets A and B are said to be disjoint if they have no common elements. 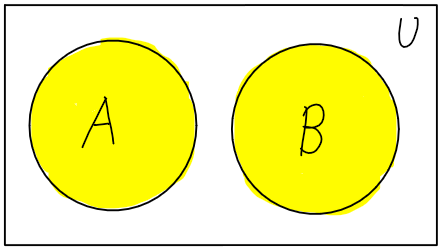